Who is
Notifications
Check Also 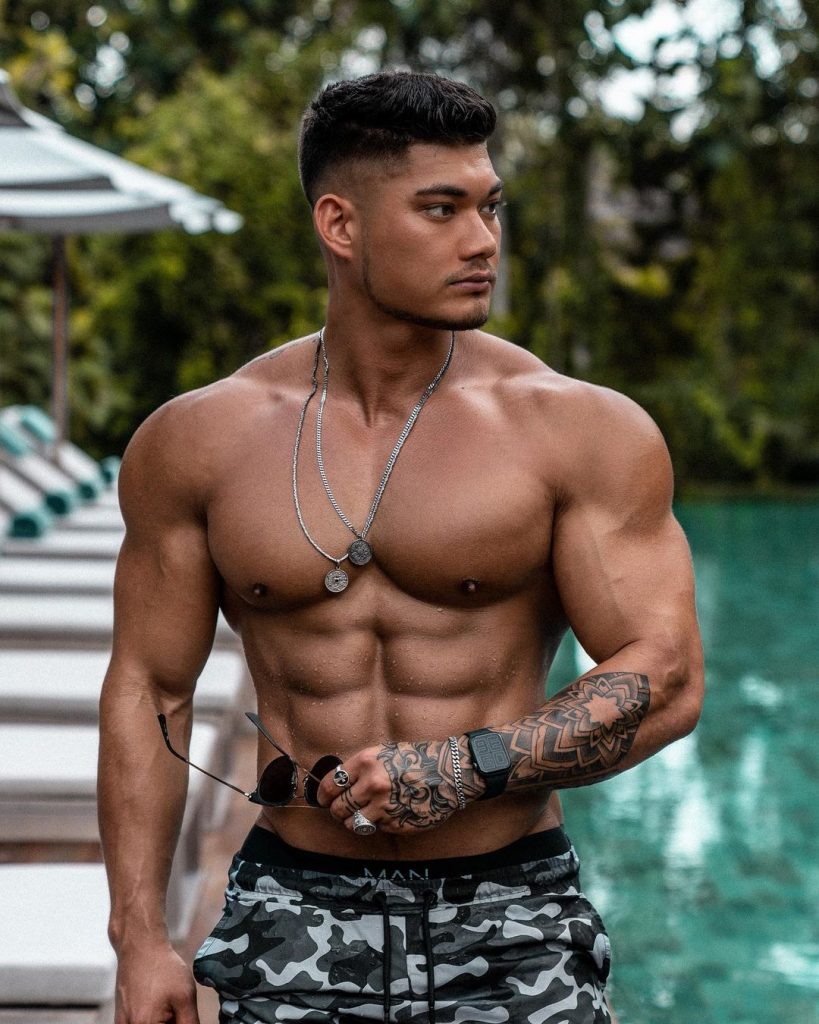 Where is Ryan Garcia from?

When Is Ryan Garcia Born?

How Old Is Ryan Garcia?

What Are Ryan Garcia Nicknames and Nicknames?

Ryan Garcia started boxing at the age of 7. He became the amateur national champion 15 times. Ryan Garcia started his professional life on June 9, 2016. In his first professional match, he faced Edgar Meza in Tijuana and won the match by technical knockout. Ryan Garcia signed with Golden Boy Promotions shortly thereafter in November 2016. Oscar De La Hoya announced that Garcia will debut at the Smith-Hopkins light-heavy main event at The Forum on December 17, 2016. Garcia won the fight by knockout in the second round. In September 2019, Garcia extended his contract to a new five-year deal with Golden Boy.

Ryan Garcia has three sisters, Demi, Sasha, and Kayla, and a brother, Sean Garcia, who is also a professional boxer. His family helped him a lot in his amateur career. They continue to assist Ryan Garcia in his professional career, with his father as one of his trainers and his mother as his Personal Administrative Assistant on commercial projects. In March 2019, Ryan Garcia’s daughter was born.

Although Ryan Garcia is American by birth and nationality, he often incorporates his Mexican heritage into his personality. He often carries both the US and Mexican flags and often wears the colors red, white, and blue. Although he does not speak Spanish, he is currently being trained by Eddy Reynoso, who trains Canelo Álvarez. However, his father, Henry Garcia, is translating as he remains the second assistant on the training team. Ryan Garcia has 8.8m followers on Instagram with the username kingryan. 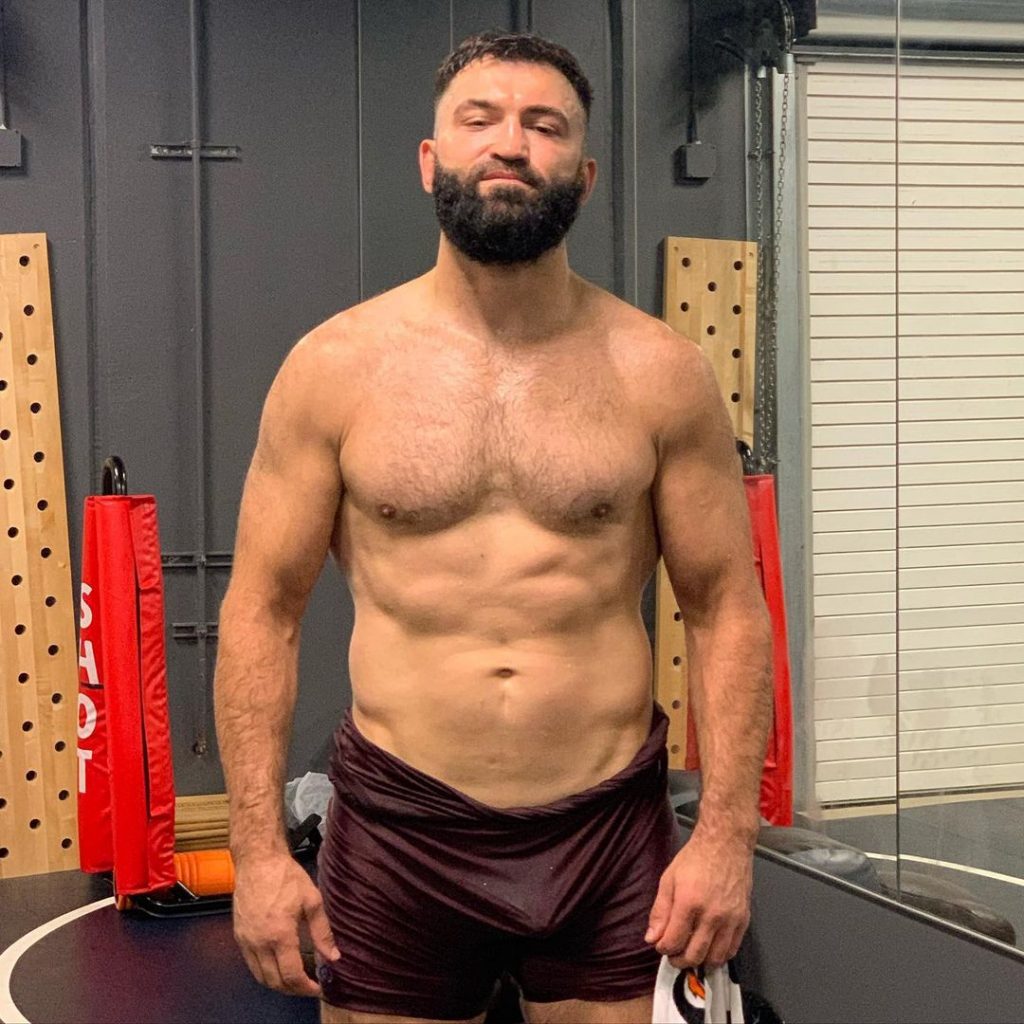 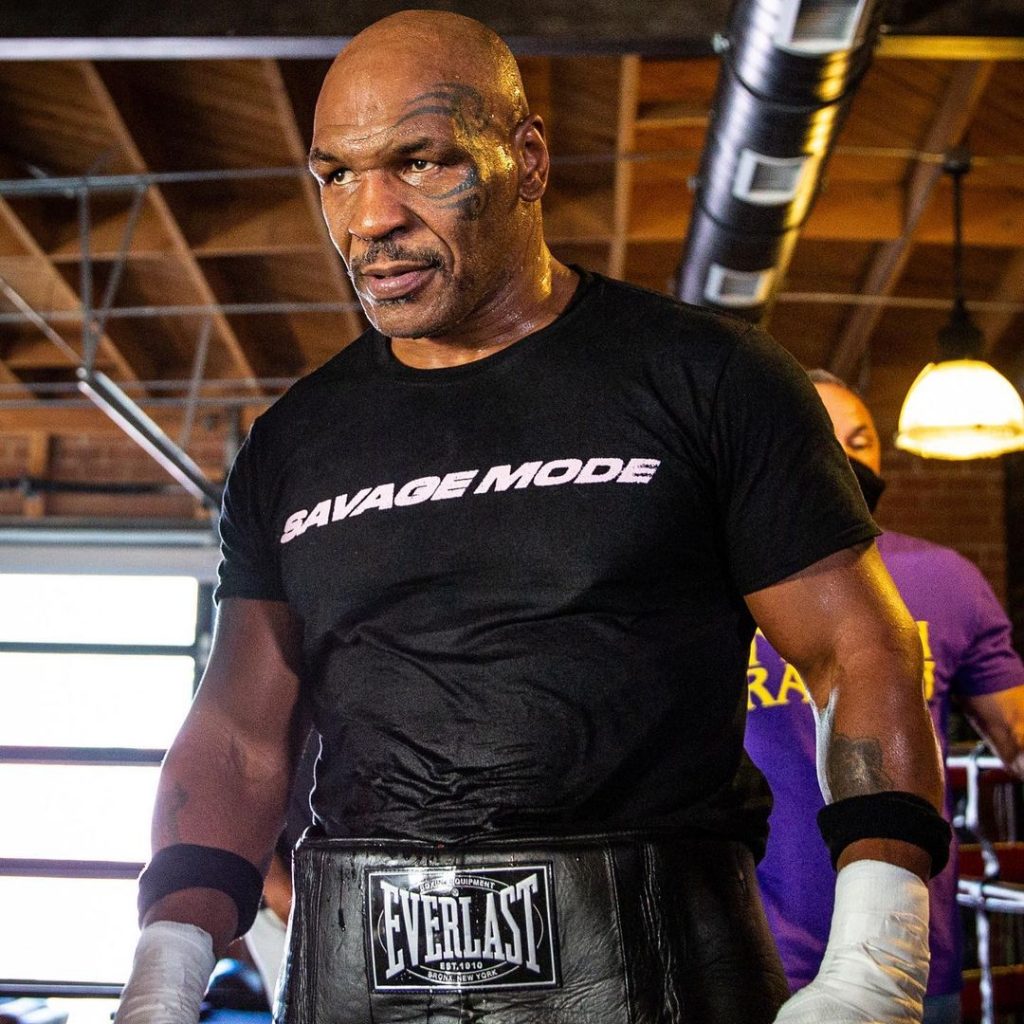 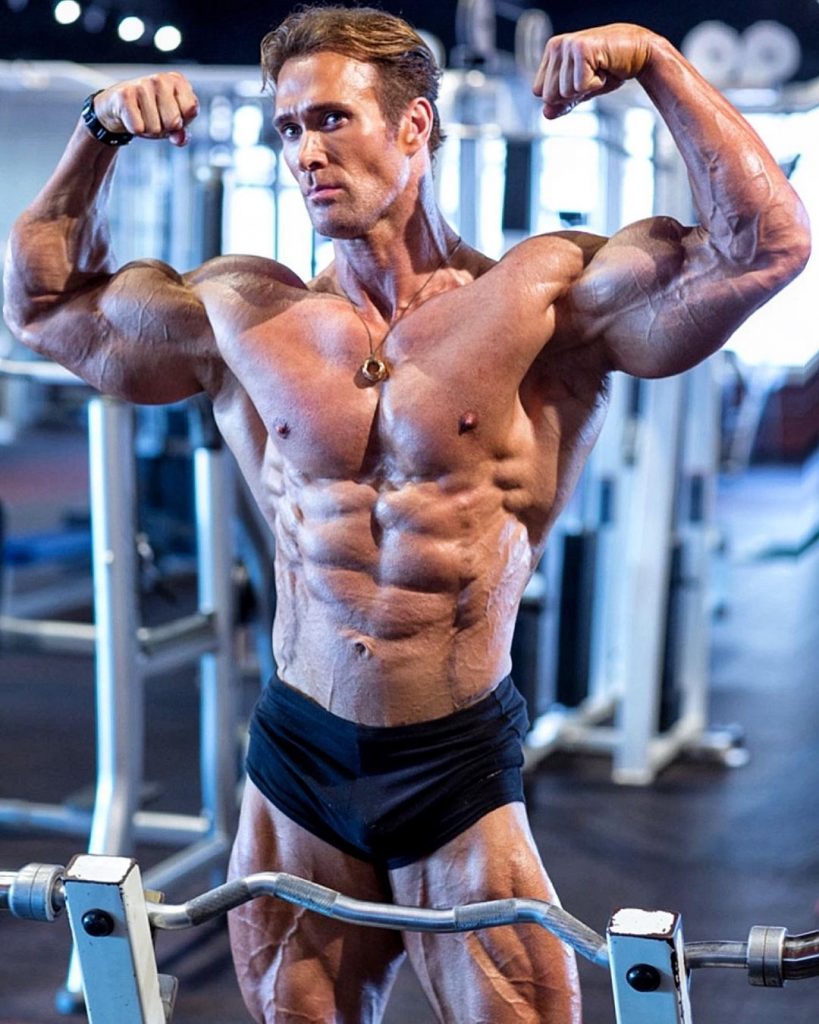 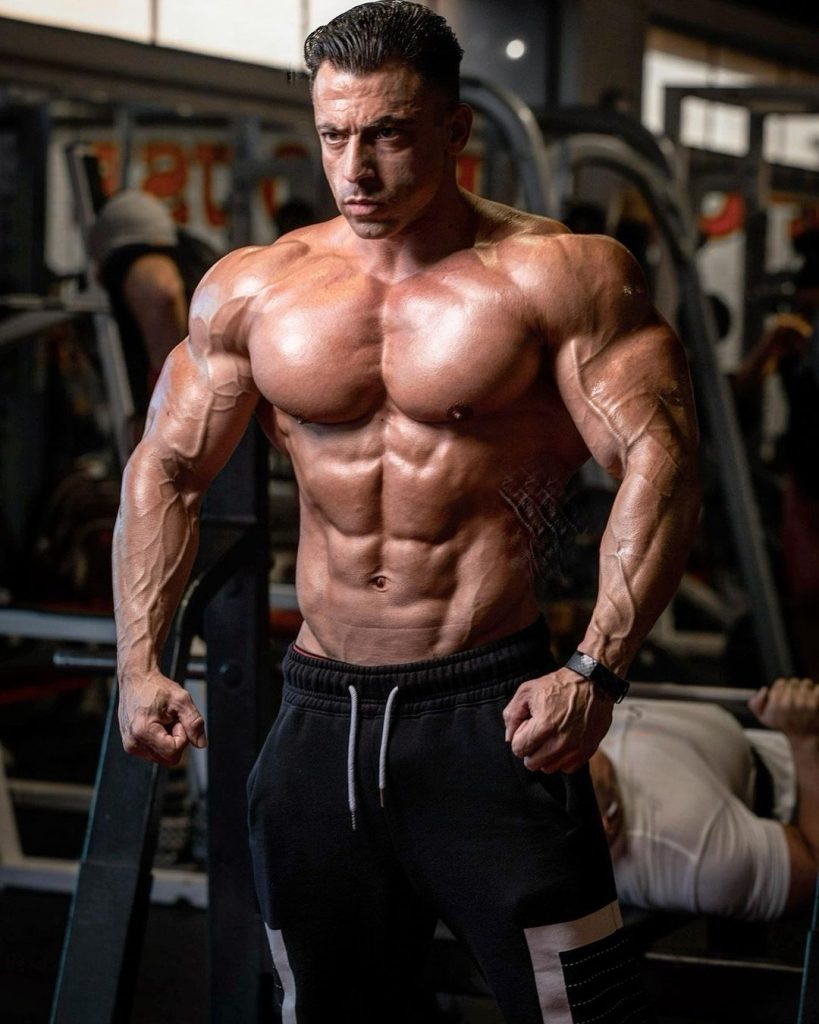 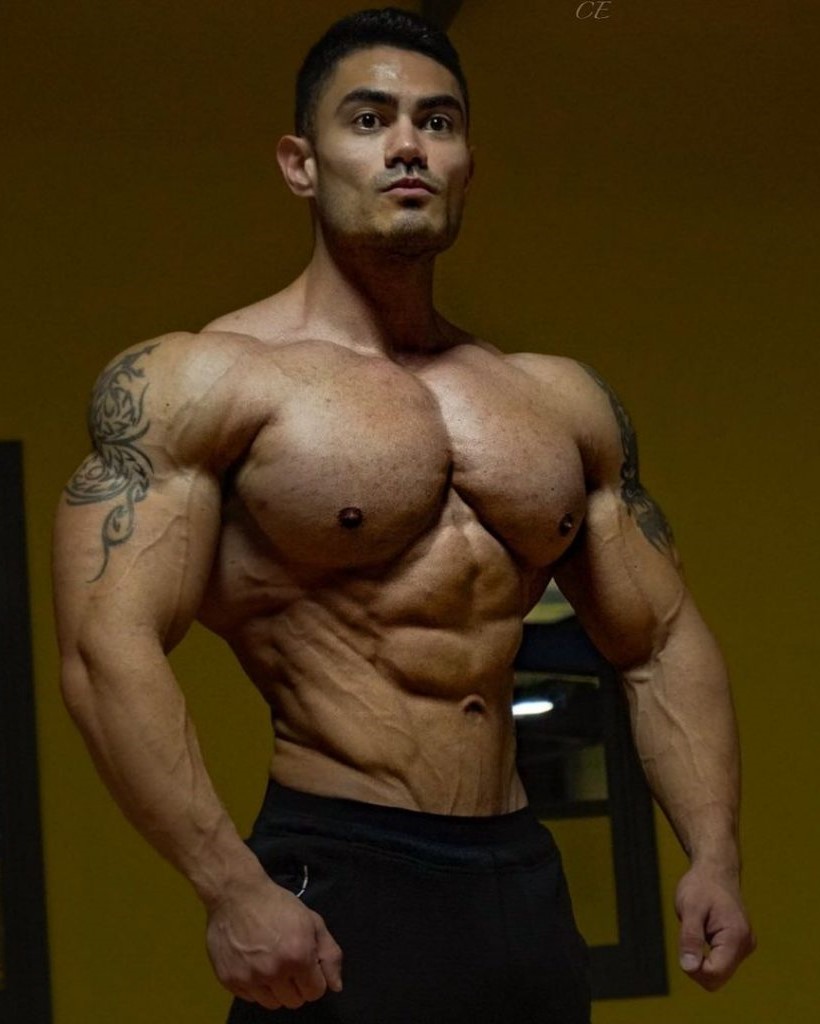